As a Leader, are you ‘Better Than Average’? 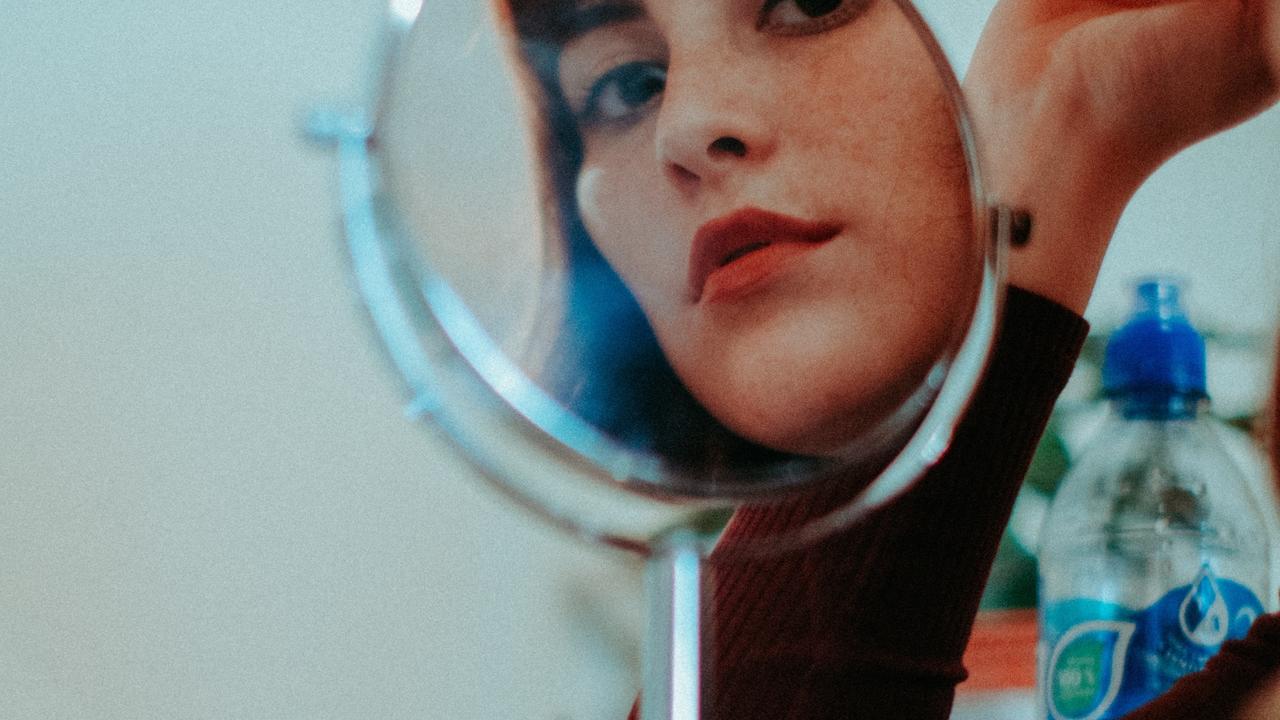 We have all spent time with that colleague who, despite all feedback to the otherwise, believes he is extraordinary. He should be getting the biggest raise—a bonus even!—for the amazing impact he brings to the company. He’s the one who best understands how to fix any problem or successfully take on any challenge.

Who do you think of when you read that description?

Probably all of us can think of at least one person who really is clueless about how average they actually are.

Daniel Kahneman, Behavioral Economist and Nobel Prize winner, has shown that humans have an “almost unlimited ability to ignore our ignorance.” Scientists call this the “Better Than Average Effect.”

So what does this mean? It means that we all have the very human tendency to evaluate our skills unrealistically—thinking we are much better than we actually are.

Study after study has shown this effect.  We, as humans, have a very hard time realistically evaluating ourselves and of being self-aware of our strengths and weaknesses.

There are some pretty heavy consequences to this.

Employees who lack self-awareness reduce the quality of decision-making by 36%. They also increase conflict by 30%. Companies that employ a large number of people who are not self-aware have worse financial performance. And, a large scale study showed the opposite as well: when companies had a poor financial return, they were 79% more likely to employ people with very little self-awareness.

And, leaders who exhibit low levels of self-awareness are 6 times more likely to fail. And, the older and more experienced the leader is, the less likely they are to be self-aware!!

This is a Very Big Deal.

According to Tasha Eurich, PhD, in her book Insight, those who are self-aware are clear about two things: who they are (self understanding), and how they come across to others.

So, for example, if you think you are really, really funny but your team finds your humor offensive, then you are not self-aware. You are not aware that you are actually turning people off when you make those sarcastic comments.

For example, if you think you are providing clear and concise vision to your team about what success will look like for the company at the end of this year but your team remains confused, then you are unaware.

If you believe yourself to be a strong presenter but you fill your talk with ‘um’ and lame metaphors, then you are not self-aware.

How to become more self-aware? There are numerous ways to do so, but one that I strongly recommend is simply asking for feedback. This can be done through a coach, through your team, through a confidential 360 degree review—but it never hurts to hear from others how you come across.

Another tip is to think about times when you have received reactions other than the one you were expecting. When you made that joke but no one laughed. When you asked for the raise and did not get it. When you find yourself alone at the party and no one seems to want to talk to you. Those are all keys that maybe it is time to get some honest feedback.

Don’t get stuck in the “Better Than Average Effect”. Know who you are. Know and always be looking for cues about how you come across to others. Modify your behavior as needed.

You will be a better leader.