How to know when employee behaviors need to be addressed 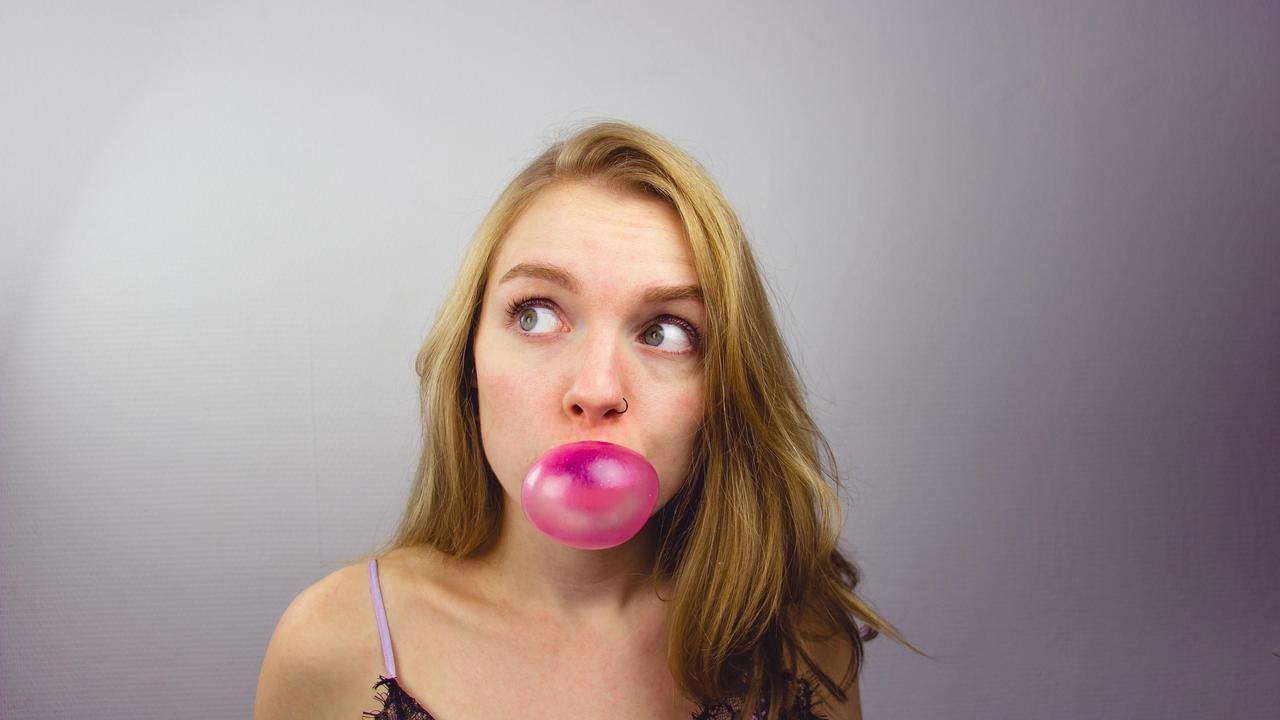 The old adage that “People are hired for their talents and fired for their behavior” is true. People can fail at work by developing patterns that are disruptive or toxic to the organization.

I worked with one team where one of the people started having some intense family problems. The team had been doing great previously, but then this person began having outbursts in meetings, snapping at her co-workers, and started avoiding the others. It was totally disrupting the team. No one knew how she was going to react to anything. It got so bad they didn’t know if they could trust her anymore. What was going on?

As the leader, not only is your job to help develop a healthy culture for your team, it is also your job to maintain it. That means when something comes up, you get to deal with it!

One of the biggest challenges I hear from leaders is how to determine when behavior is truly difficult or disruptive, and actually needs to be addressed.

How do you know when behavior is ‘bad’? There are three criteria that, from my perspective, determine whether behavior rises to the level when you need to deal with it:

1. It harms the team’s ability to deliver to your client

2. It damages the cohesion of the team

3. It has an unnecessary adverse impact on one or more individuals with in the team.

• Not filling out forms properly? Interferes with getting the work done.

• Not speaking up in meetings? Damages team cohesion.

• Constant chit chatting? Disrupts the team AND interferes with getting the job done.

I’ve had leaders talk about having to speak with someone about body odor, bad breath, noisy chewing at desks, playing music too loud, lying, absenteeism, bullying, yelling, sexual harassment…there are SO MANY things that people in a group do.

In a later post I will discuss HOW to actually address the behavior, but it is important to be able to discern WHEN you need to deal with it!

If this is helpful, I address this topic (and so many more) in my online class THE BOOST: Small Business Leadership. You can find it at THE BOOST