Do Your People Feel Psychologically Safe? 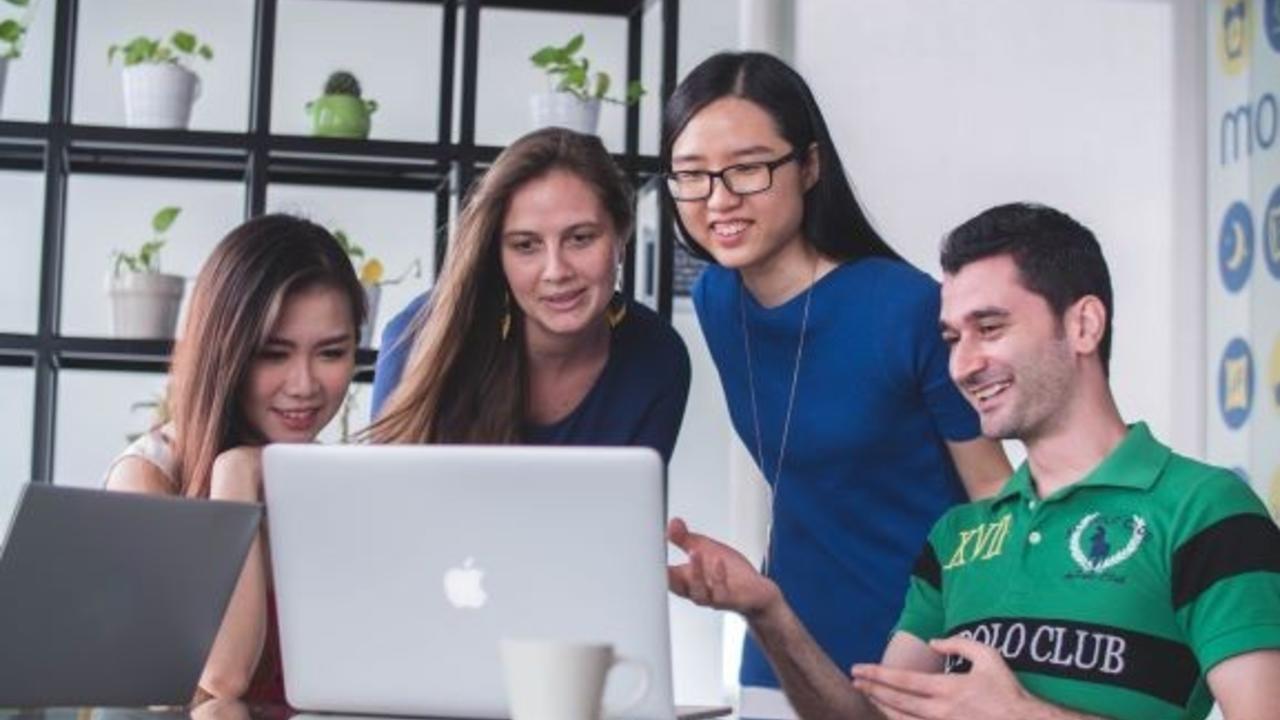 We all know what the polls say—the majority of workers, some say up to 79%, are not engaged at work. About a quarter of those are so DIS-engaged they are actively working AGAINST their supervisor! And, half are looking for work elsewhere.

How can that be? How can so many people be so dissatisfied with their jobs?

One reason people are dissatisfied with their jobs is that they do not feel psychologically safe.

Psychological safety is the feeling that team members are respected and accepted for who they are. They feel they can express themselves (professionally, of course) without negative repercussions. They feel their opinions and contributions are valued by their team and their supervisors. They believe they can speak up with concerns or questions without being talked down or ‘in trouble’.

When people worry about how they will be thought of if they speak up, it shuts down their willingness to do so, limiting good ideas or important questions. It stifles healthy debate of ideas and designs that could lead to improved products or processes.

All it takes is one instance of a supervisor talking down to, or putting down, or shutting down a concern or idea raised by a team member increases the likelihood that other team members will keep their opinions to themselves. It ups the ante for everyone for speaking up. And, if other team members are allowed to do the same thing then that shuts people down even more. If there is a pervasive pattern of it among your team, then you are fostering an unsafe and even toxic environment.

People who feel unsafe psychologically at work are at high risk of depression, anxiety, heart problems and other health risks. They dread coming to work. Not only are employees stressed, but those toxic feeling and emotions affect their relationships with their spouses and their children. Everyone is miserable. No wonder they are looking for a new job!!

I was once in a meeting with a group of people when the supervisor turned to one of his employees and absolutely ripped into him. He insulted him, told him he didn’t do a good job and he could not imagine why he was raising the issues he had brought to the team. Not only were the words harsh, but his tone and body language were frightening. As a guest at the meeting I was appalled. I cannot imagine how people felt who had to work for him day in and day out.

It isn’t always this obvious. I also recently was in a meeting when a person asked a pretty good question that clearly indicated that he wanted to do right by the company. He was told ‘he shouldn’t worry about that’, which completely negated his question that expressed worry about it. It was a subtle, yet effective shut down of the person.

As leaders, it is so important what we say and how we say it. When we can create a space of safety around the team, and a culture of respect and caring among team members they will have higher levels of engagement and better performance. They will feel good about coming to work, trusting they won’t be shamed, embarrassed, questioned, or put down each day. They will know that their contribution is respected and valued. When that is how work feels to your team they will give 150% every single day for you to meet your goals and the goals of the organization.