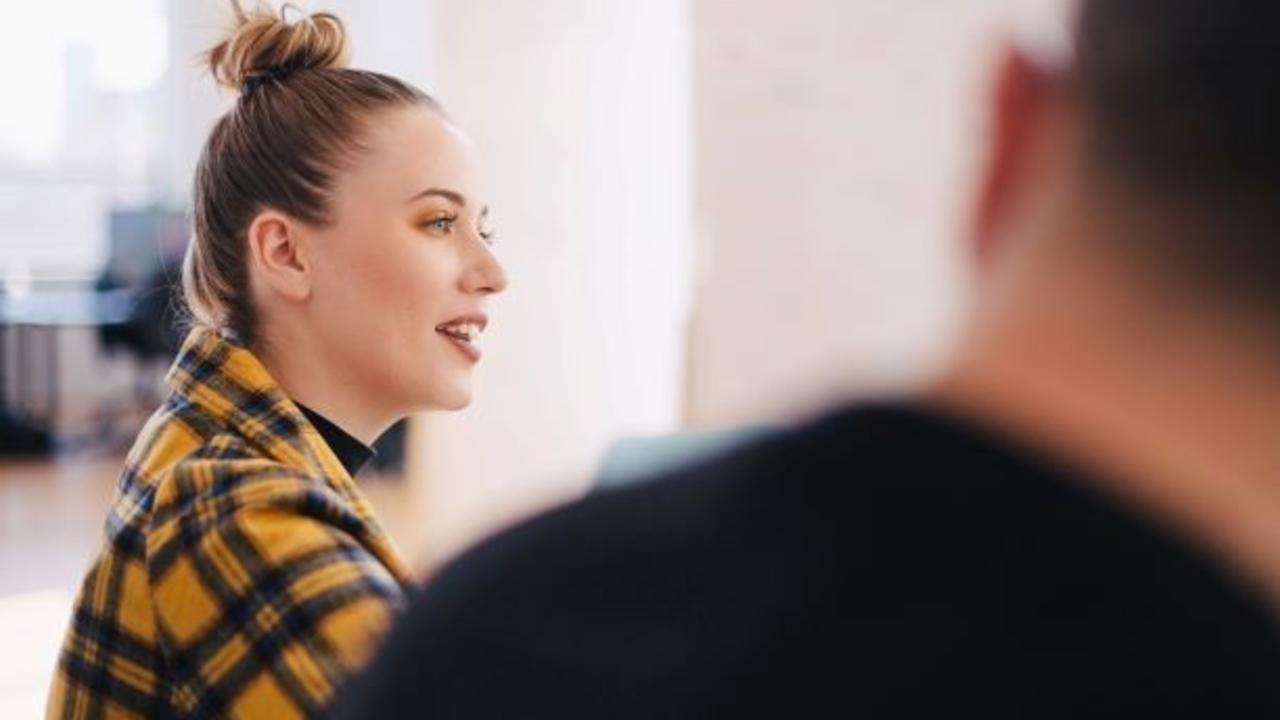 Did you know that everything you do communicates something?

Especially as a leader, you are watched, studied, ruminated about, and copied. And judged. And I can’t name one workplace I have worked with where many of the staff can’t do a pretty good (and funny) imitation of the boss.

Your appearance—Do you dress up? Are you rumpled? Is your hair a mess? Do you take care of your shoes? Are you appropriately dressed for the work and the culture? How you look, as a boss, communicates how much you care about your work, yourself, and your team.

I know one boss who consistently wore golf clothes to work. And he played at least one afternoon a week. It was definitely clear to his team what his work priority was!

Another boss consistently arrived on the job with wrinkled clothes and messy hair.  What does that mean? Lack of care for self and others. In fact, people kept wondering if she was depressed or getting divorced.

What do you spend time on?  Whatever it is, you are communicating that it is a priority to you. Some bosses spend a lot of their time poring over their budgets and expenditures. Others spend a lot of their time meeting with and talking to their staff. Others balance the two. Or spend time on little ticky-tack details of how the work is done, rather than talking about the big picture or planning.

What don’t you spend your time on? I know one boss who only spoke to his team members when he had to—no chatting or asking about their weekends—just “hey, can you schedule this meeting for me?” It became clear pretty quickly that he didn’t give a hoot about the people on his team and wanted to avoid them as much as possible. Or, there’s the boss who never asked about the budget—had no idea where the department stood financially. He only got upset if there wasn’t enough funding to do what he wanted. He was communicating that he didn’t really care about it but he expected it to be there when he wanted it.

How your actions, behaviors, and appearance are interpreted by your staff is out of your control unless you make your communications with them explicit and consistent with your behavior. You will be interpreted based upon each person’s past experiences both personally and at work, their unique reactions to who you are and all the interactions they have with you over time.

As the leader, charged with building a strong team and making sure employees are engaged, what you are communicating to your team can either help you are great deal to be successful, or can be a roadblock. Take some time to think about what your intent is, and whether your communication matches your intent.  Your success depends on it.