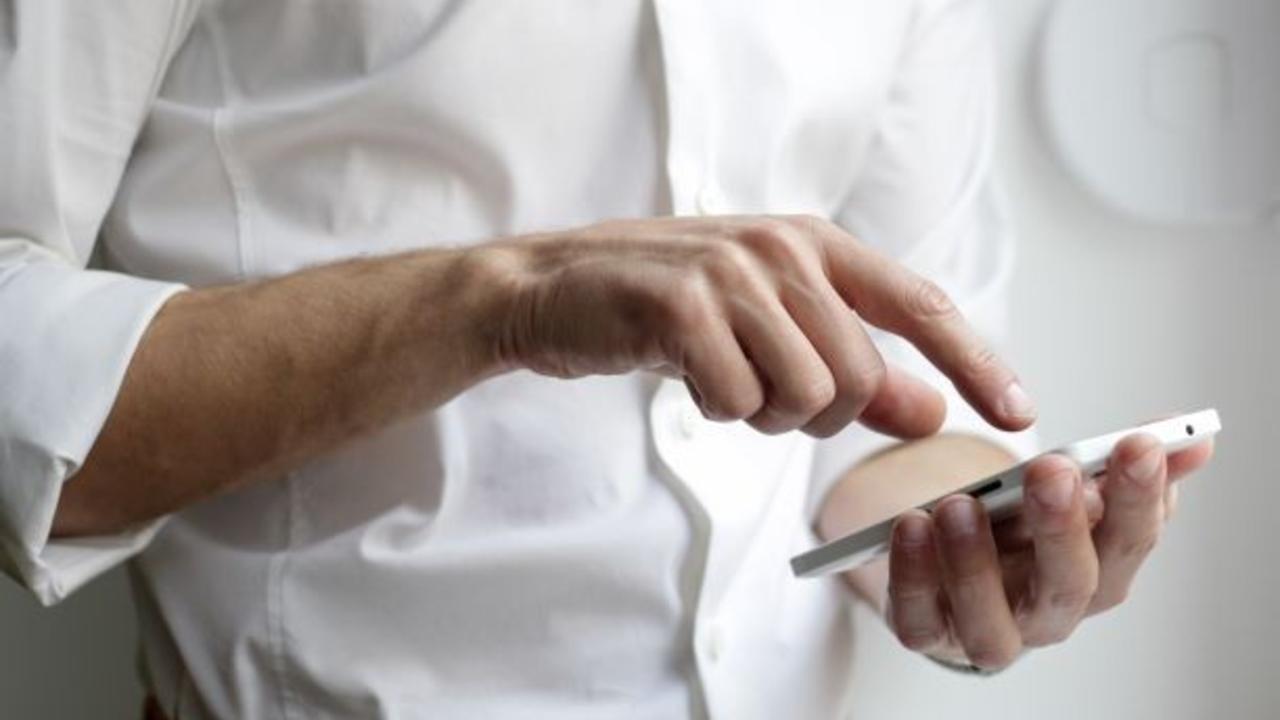 We all know the sayings: “The road to hell is paved with good intentions”, and “You are measured by what you do, not what you say you will do”, and many other that illustrate that accomplishing something is what leadership is all about.

There is nothing more discouraging to a team member than to have the leader say they will do something, then not follow through. It sets a bad example for the team, who then can begin to believe they don’t need to follow through on their responsibilities either.

Even worse and more discouraging, is when the leader seldom follows through, yet expects the team members to jump on things and get them done quickly.

Leaders are successful when they and their teams accomplish their goals. That occurs when everyone is accountable for their job and they hold each other accountable.

The leader sets the tone and example. When leaders jump in and start making phone calls, sending out emails, scheduling meetings and reporting about what they have accomplished, that is the example set for the team.

Over time that becomes the culture for the entire team—people know they are expected to follow through with what they agree to do. No wasting time on this team!

It is so easy to say to yourself “I will put that on the list for tomorrow”.

But, successful leaders don’t waste time or put off doing something they could get done right now:

They do these things for three reasons:

Leaders are accountable to their team and to themselves. Set the right example and get moving!