The Challenge of Being ‘Fair’ 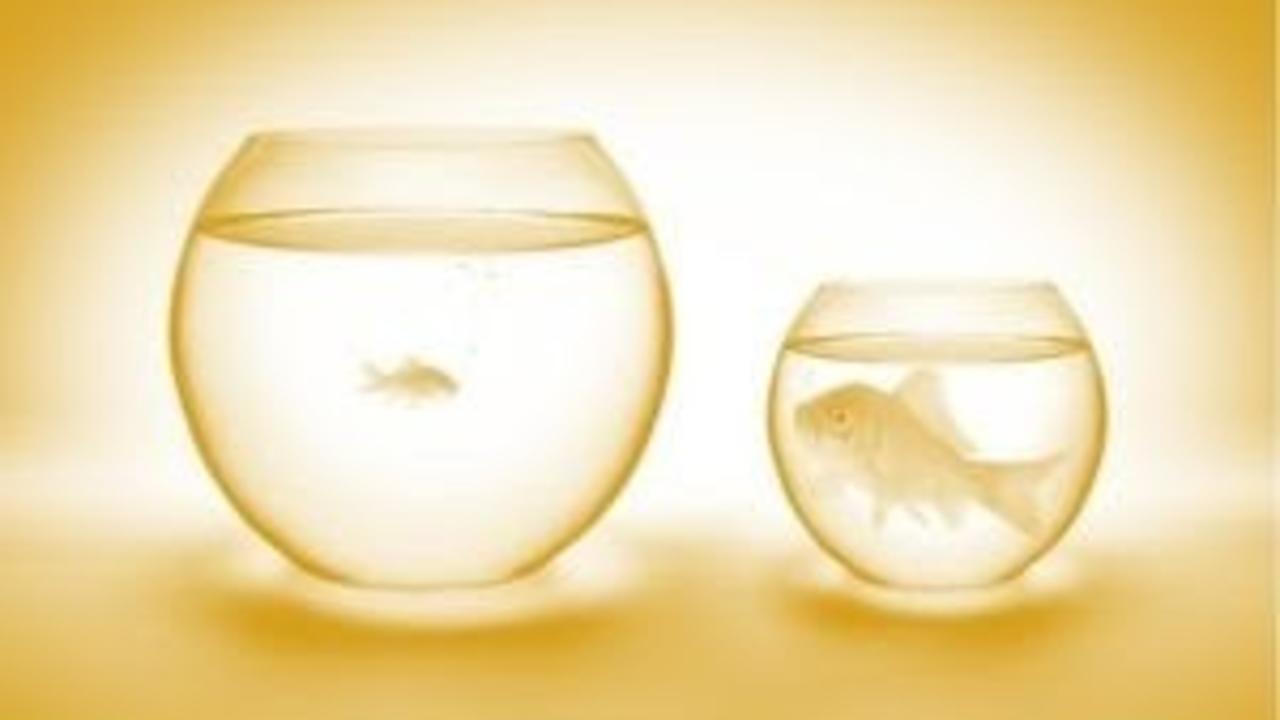 As a leader, what does it mean to be ‘FAIR’? You have a team of very different people, with different needs and different abilities, and, well, how can you be ‘FAIR’ to all of them?

This is a very important question within every workplace.

Your team is constantly evaluating your fairness as a leader—don’t ever think they are not. And, they are evaluating how your:

If people are signaling to you that they don’t feel like you are fair you need to listen. That means you have some real communicating to do regardless of whether they are correct or not. Do not ignore this—there is too much to lose.